Shan’ann is still doing all the calling, typically first thing in the morning before Watts goes to work, and in the afternoon, shortly after he arrives back. Where is Watts when he receives these calls? At home, or with Kessinger?

This also raises the question, if his GPS-rigged work truck was always parked at home, Watts probably drove to Kessinger in the Lexus early in the afternoon, after work, and at the crack of dawn, before work. Her home and his his were close to each other, and his was on the way to work coming from Kessinger’s home.

This could also explain why the garage sensor was “intentionally” broken – all those trips through the garage door weren’t just him going to work, it was him returning the Lexus.

Meanwhile, Shan’ann’s social media around the same time is all smiles and positivity. While she’s hating on Watts’ folks she love love loves her “energy, mood support, patience and just feeling great”. She’s on her “A” game, clearly wearing her patches during the pregnancy, and doing the Thrive-themed pregnancy spiel. Her first trimester is “ideal” and she’s off to color her hair. 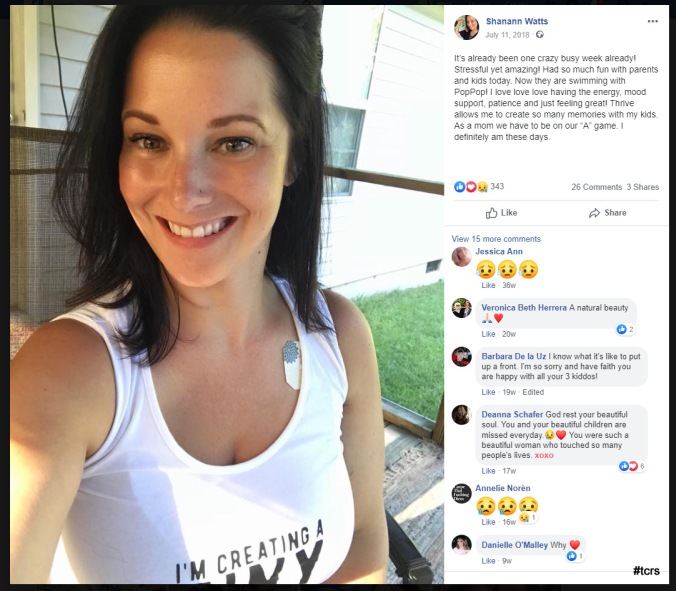 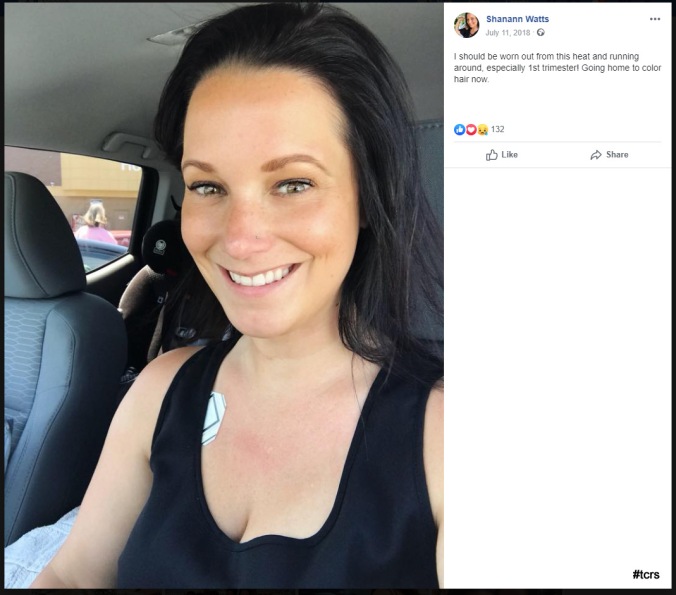 Was Nichol Kessinger really not reading these posts on Watts’ wife’s public profile? And wouldn’t Le-Vel have been concerned about one of their promoters using her social media to go nuclear on her own family like she had on July 9th? 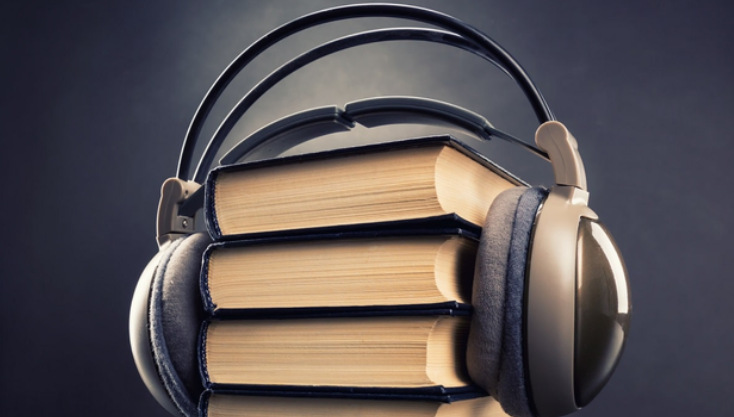 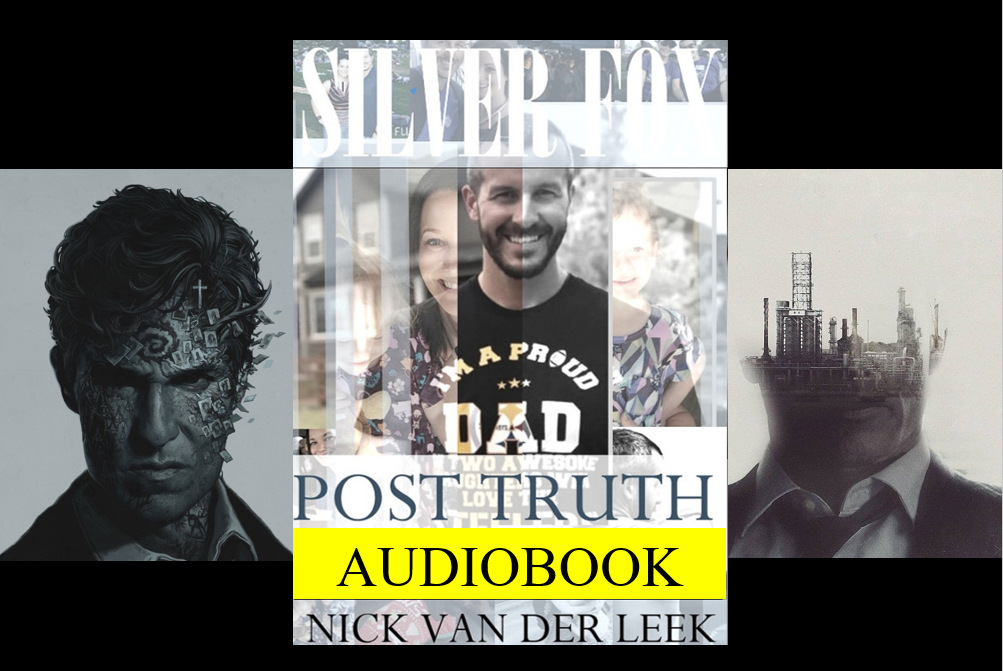 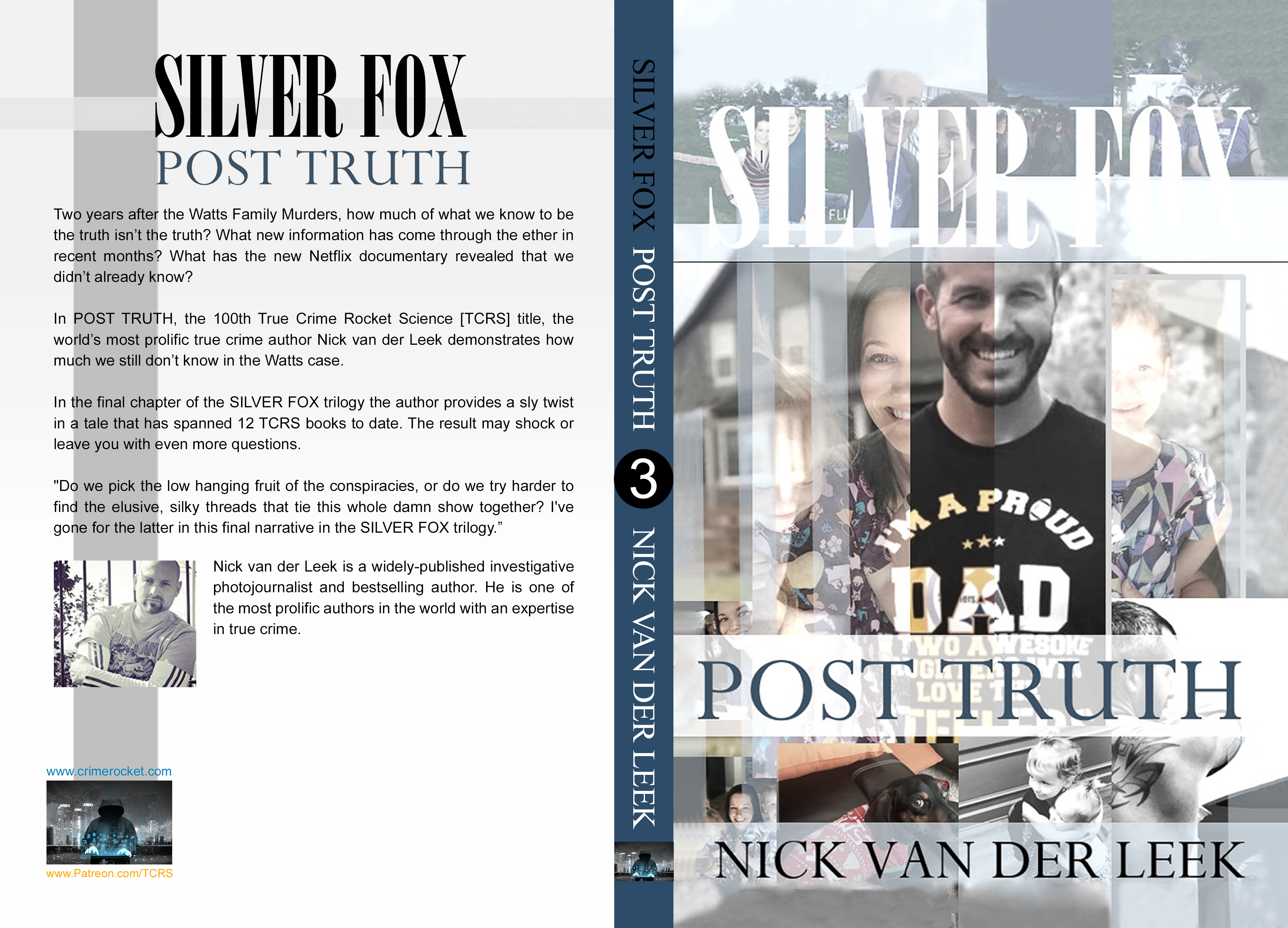 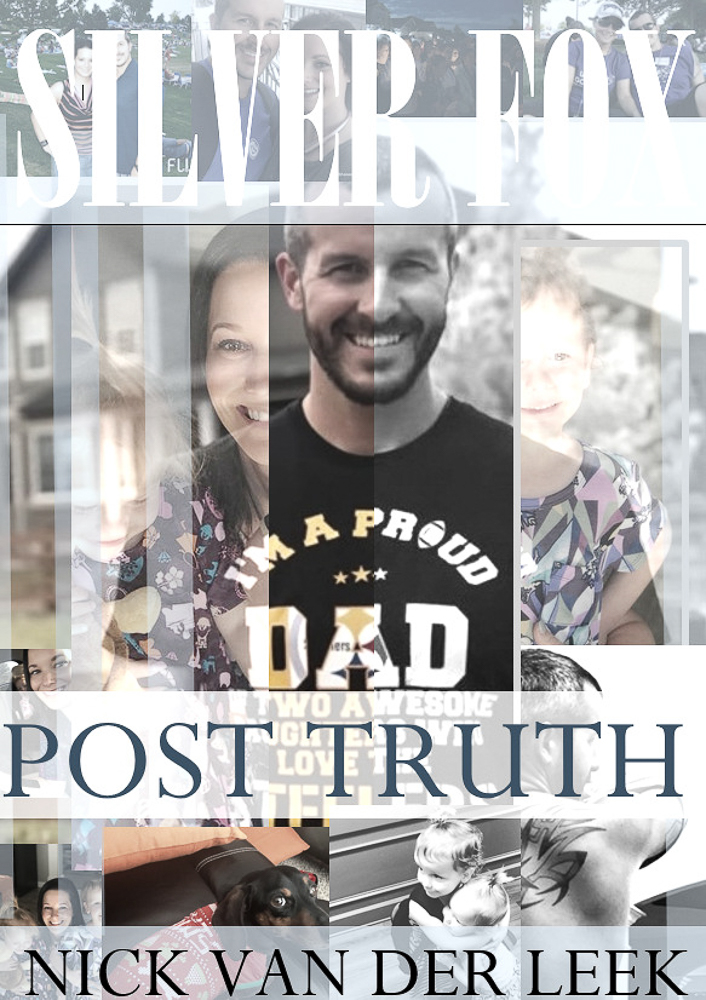 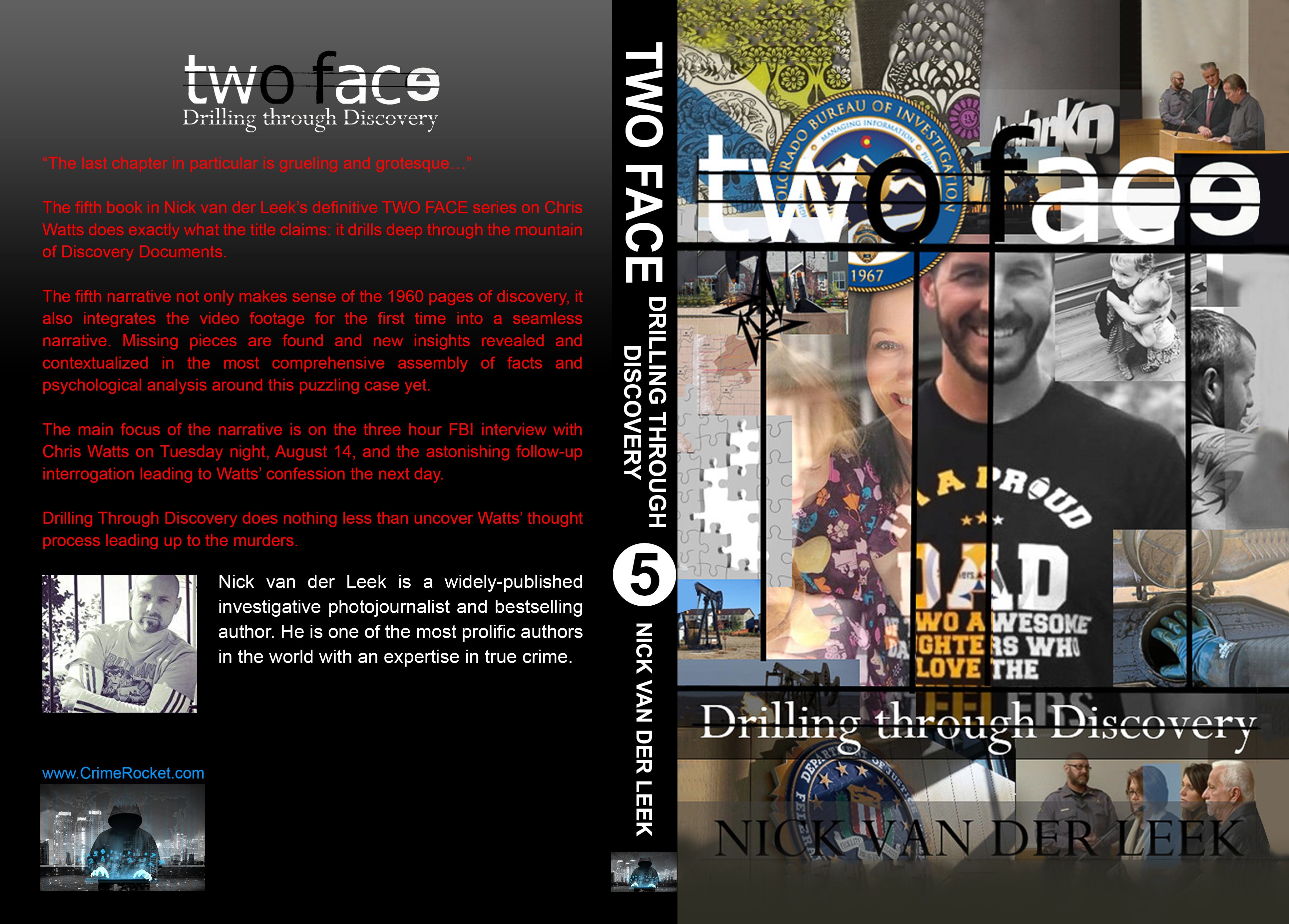 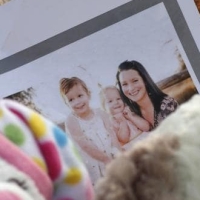 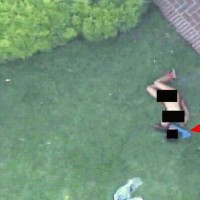 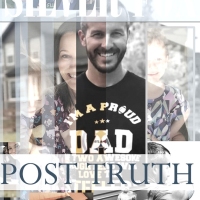 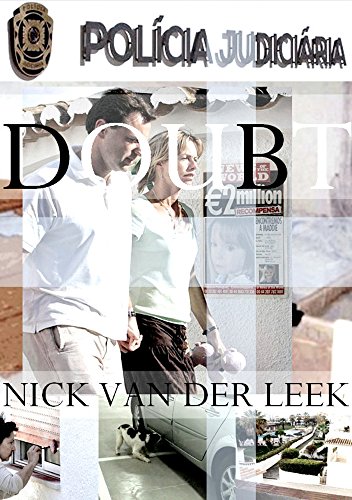 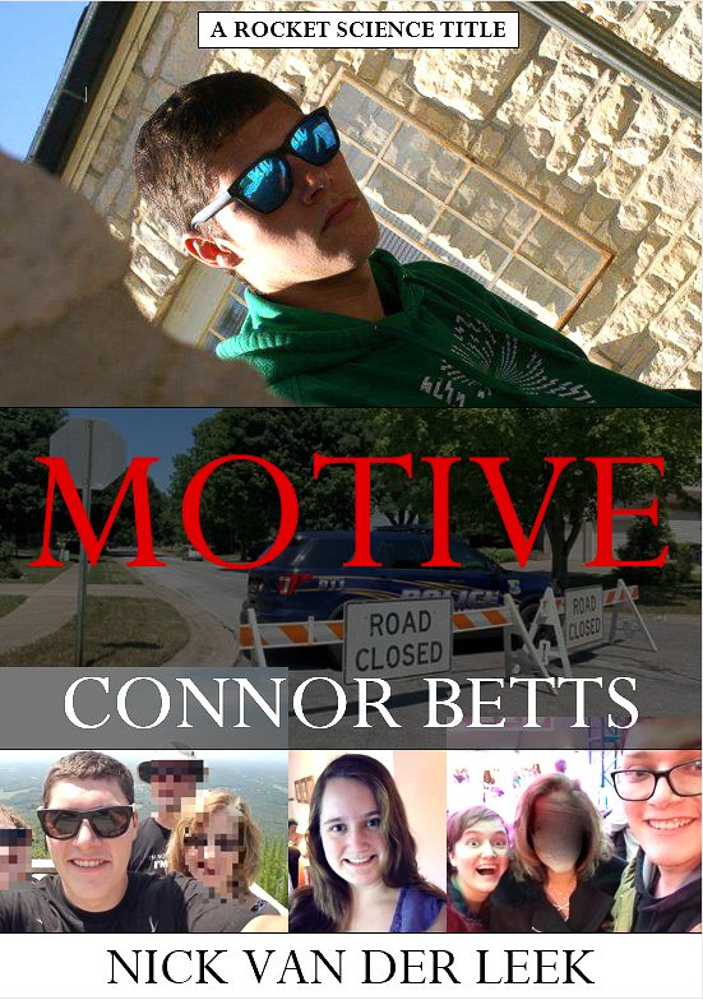